OSRA has accumulated and awarded a number of prizes this year. We hope this encourages members to aspire to hone their marksmanship. 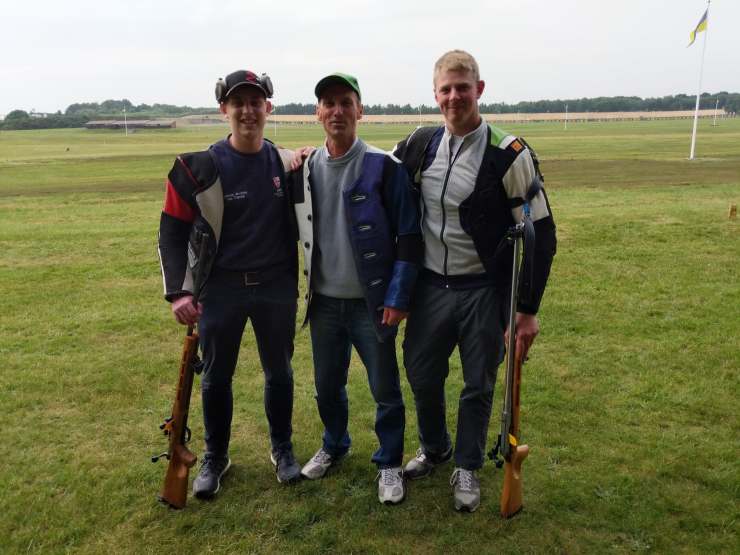 The winning OSRA team at the Tonbridge School vs competition in 2018.

May: SVS Coaching Day at Bisley 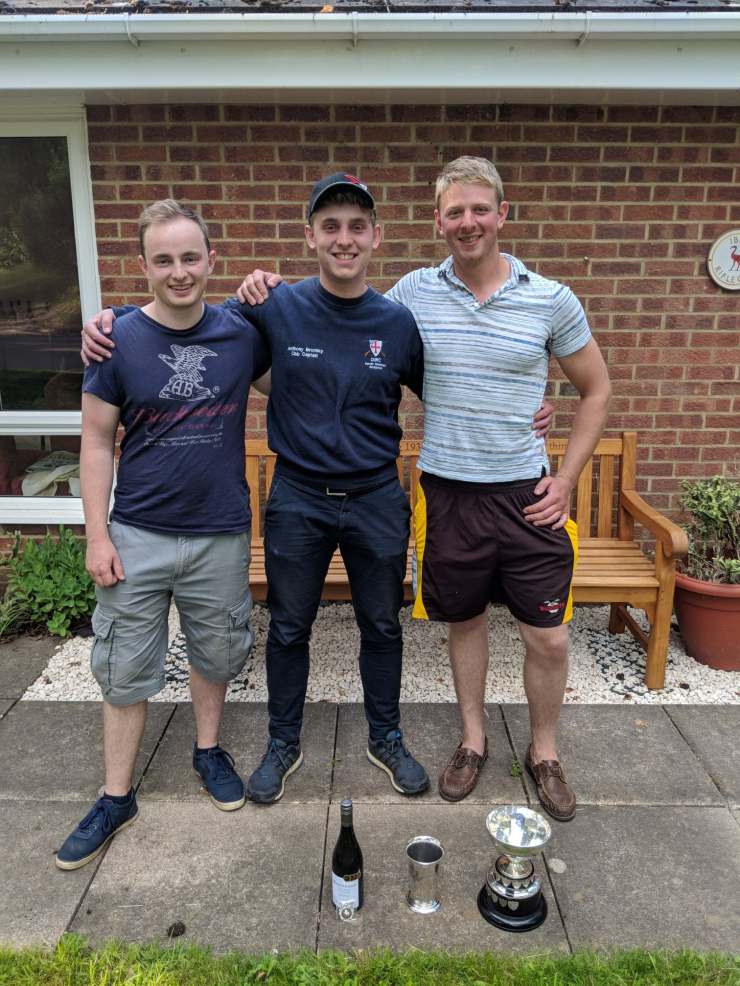 Harry Percival, Anthony Bromley, and Tom Fermor at the KCRA Open 2018, decorated with their winnings.